Vu-chain by Vuetel, the new blockchain platform to change the world of telecommunications

Vu-chain by Vuetel, the new blockchain platform to change the world of telecommunications 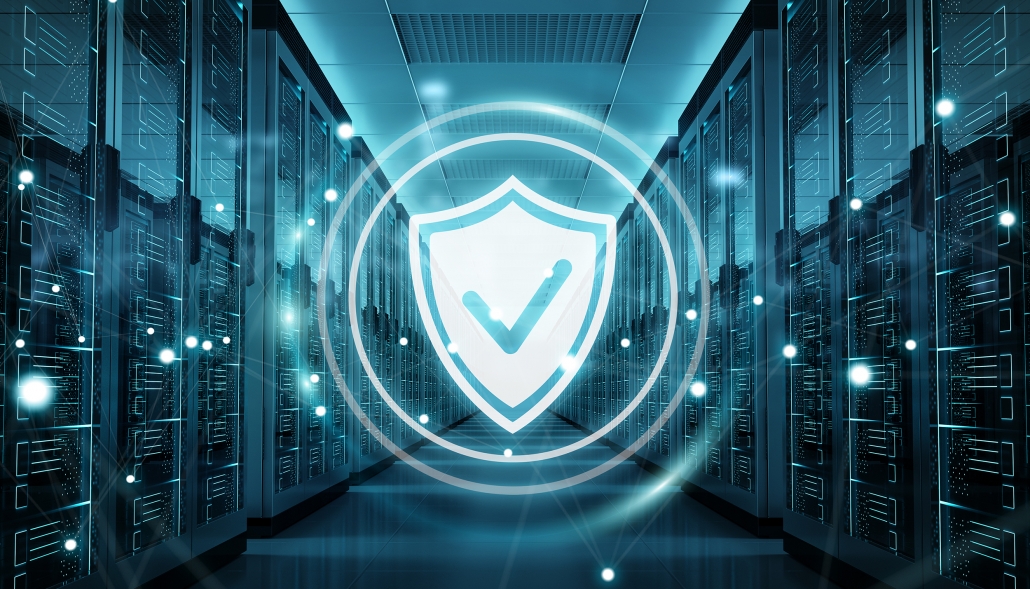 There’s a new challenge for the Vuetel Group and it is named Vu-Chain.
The company after several years of research and development in the data analytics and Blockchain applications has finally completed the conversion of its whole network provisioning from a traditional voice and data carrier into the first carrier in the world to provide voice hubbing services with blockchain certification.

The service has been created thanks to two key people: Giovanni Ottati, the CEO, the research & development Dep Of the company.

For these reasons, the company has also decided to offer the new platform as a stand-alone service to any mobile and fixed telecom operator aiming to reduce or eliminate any network and service abuse occurring in the service provisioning of international calls.

As a stand-alone service, Vu-chain is supported by the following components:

The Vu-chain service is built on Hyperledger Fabric, although other blockchain architectures and infrastructures could be used . The main core is to certify the service integrity within the whole carrier chain involved in the provisioning of telephone call (local, national, international), from the carrier of origin, so called “the calling party”, to the destination carrier so called “the Destination Party”. The certification of telephone call using the blockchain network combined with own made algorithms for anomaly detection reduce and most likely eliminate any network and service abuse along the whole carrier chain. In other words, each telecom carrier will be requested to certify through the blockchain network the data relevant to the calls received and destined from/ to their own subscriber’s base. Such a certification will be carried out from each carrier in a manner which is absolutely separated and distinguished from the others.

This is and will be a huge revolution in the field of telecommunications, as Vu-Chain is a service able to verify and certify all local, national and international voice traffic exchanged by all our partners.

And for this reason thanks to this new technology the world of telecommunications is going to change forever.